One Time For The Sophomore Effort: Nieman’s ‘Palette’ Release Party

Good vibes, wavy bites and great people.  It was a night full inspiration, laughs and creativity.

Nieman is an R&B crooner on the rise from LA county. Prior to release, the sophomore effort captured tremendous momentum. Some highlights include: 54K total plays of hit singles “Why Do I Still” feat. May Angeles and “Love Like Wine”, countless articles and radio spots.

His celebration was presented by  Do Rite collective, a creative platform for local independent artists to showcase talent. The moving night began on a tasty note with Baby’s Badass Burgers.

After entering, visitors’ wandering eyes engaged with intricate paintings housed on warehouse walls. Large jenga pieces brought out fiery competition between groups. Others could be found capturing memories with the Photo Booth.

Spins by Wave Groove and Nick Pacoli soon followed. Each set transitioned between innovative remixes and classic throwbacks. Live band Cosmic Music also made an appearance for some of Neiman’s unplugged renditions.

His intimate set consisted of performing Palette in its entirety, Amy Winehouse, Musiq Soulchild covers and some singles.

Overall, this release was truly surreal.  Palette is available for stream and purchase on Apple Music and Spotify.

A review of the project is in the works. 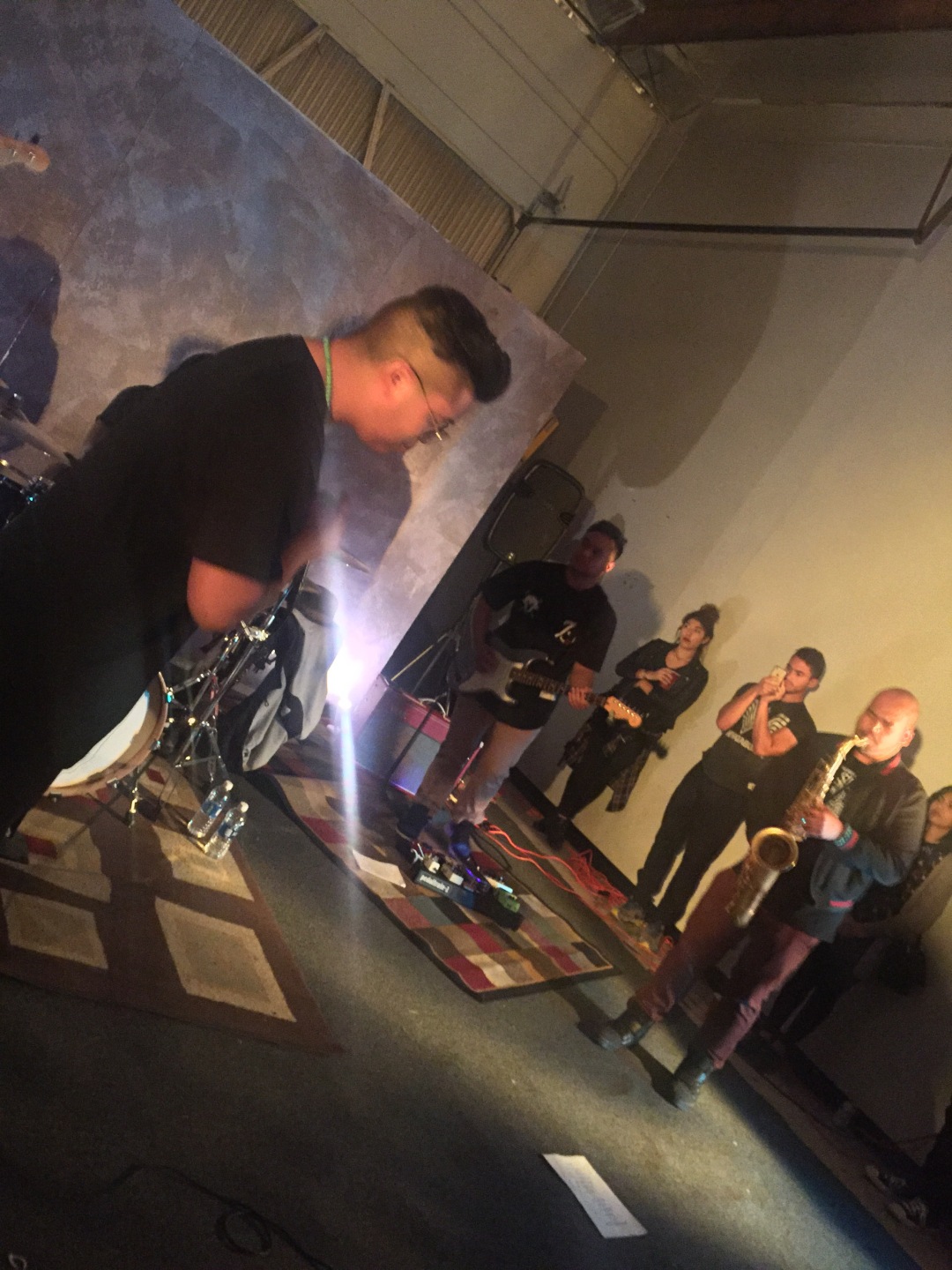 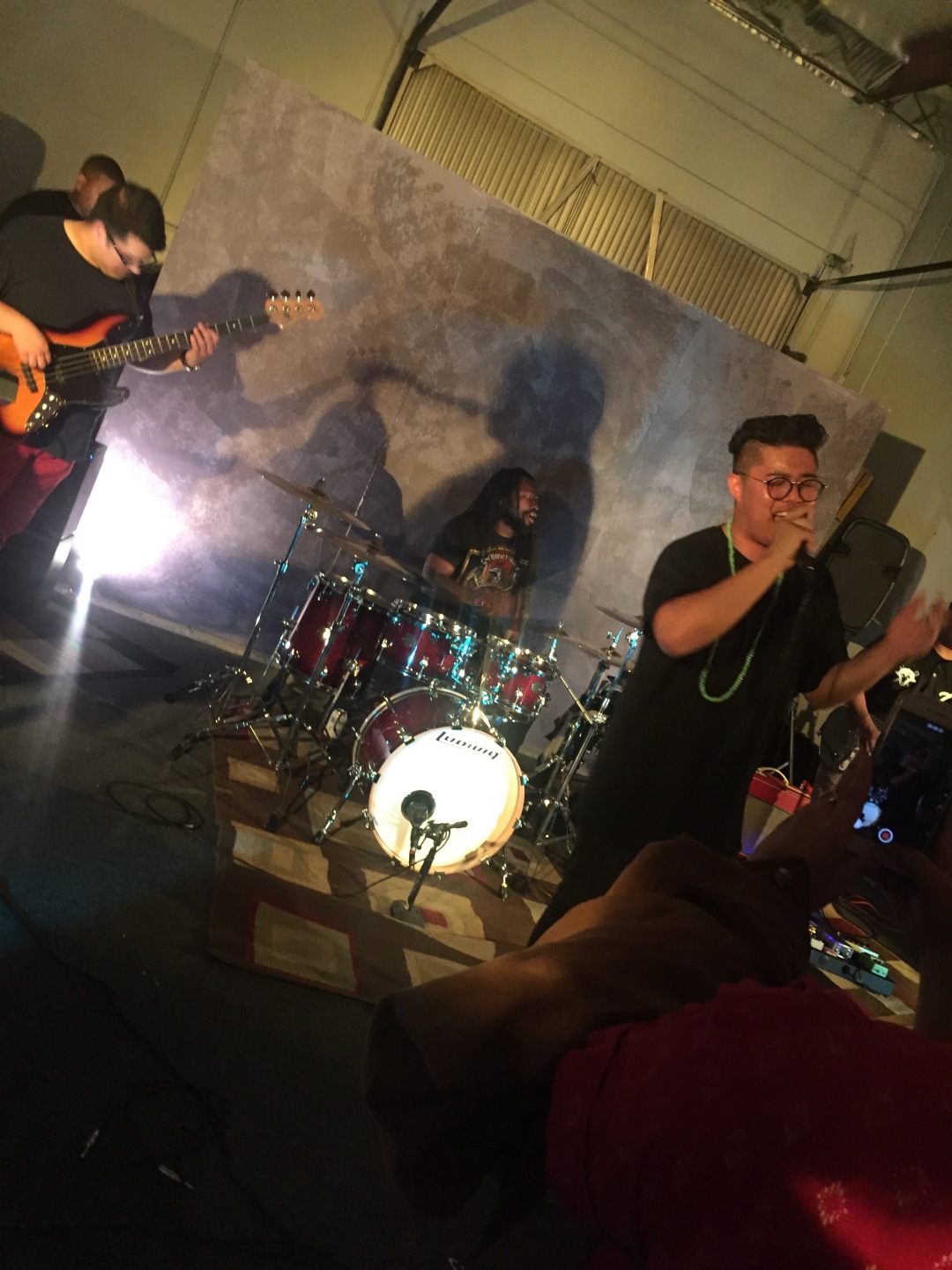