Raury’s Crystal Express Made A Stop

I’m starting to love small concerts. There’s something about them: the intimate interaction between fans and the artist, acoustic performances, seeing the set lists up close, shorter crowdsurfing, the list goes on.

Raury’s Crystal Express was LIT. It began with LA native R&B singer/songwriter India Shawn, who performed some of her Outer Limits project (made with James Fauntleroy). I found her performance to be relieving. Around 9:30, Mr. Indigo God ran on stage and opened with  “Revolution”. He was welcomed by Indigo children loudly chanting his name. Our rowdy, yet energetic crowd wasn’t ready for an hour with The Crystal Express.

He was welcomed loudly chanting his name. In between almost every song, the 2015 XXL Freshman gave spiels of wisdom and inspiration. Fans attempted to give him gifts — and he willingly accepted each. His conscious crowd actively jumped around and recited lyrics back to him: from “Forbidden Knowledge”, “CPU”, “Devil’s Whisper” to “All We Need”, “Her”, “Crystal Express” and “Woodcrest Manor II”. A flashing light show also took place periodically throughout he night.

Raury was brutally honest, yet a dancing free-spirit on stage.  By the end of the show, the crowd was doused in water during an encore performance of Trap Tears. Sadly, his merch table ran out of VIP packages and only sold tees. India was there also selling her cd.

He needs to come back soon ASAP! 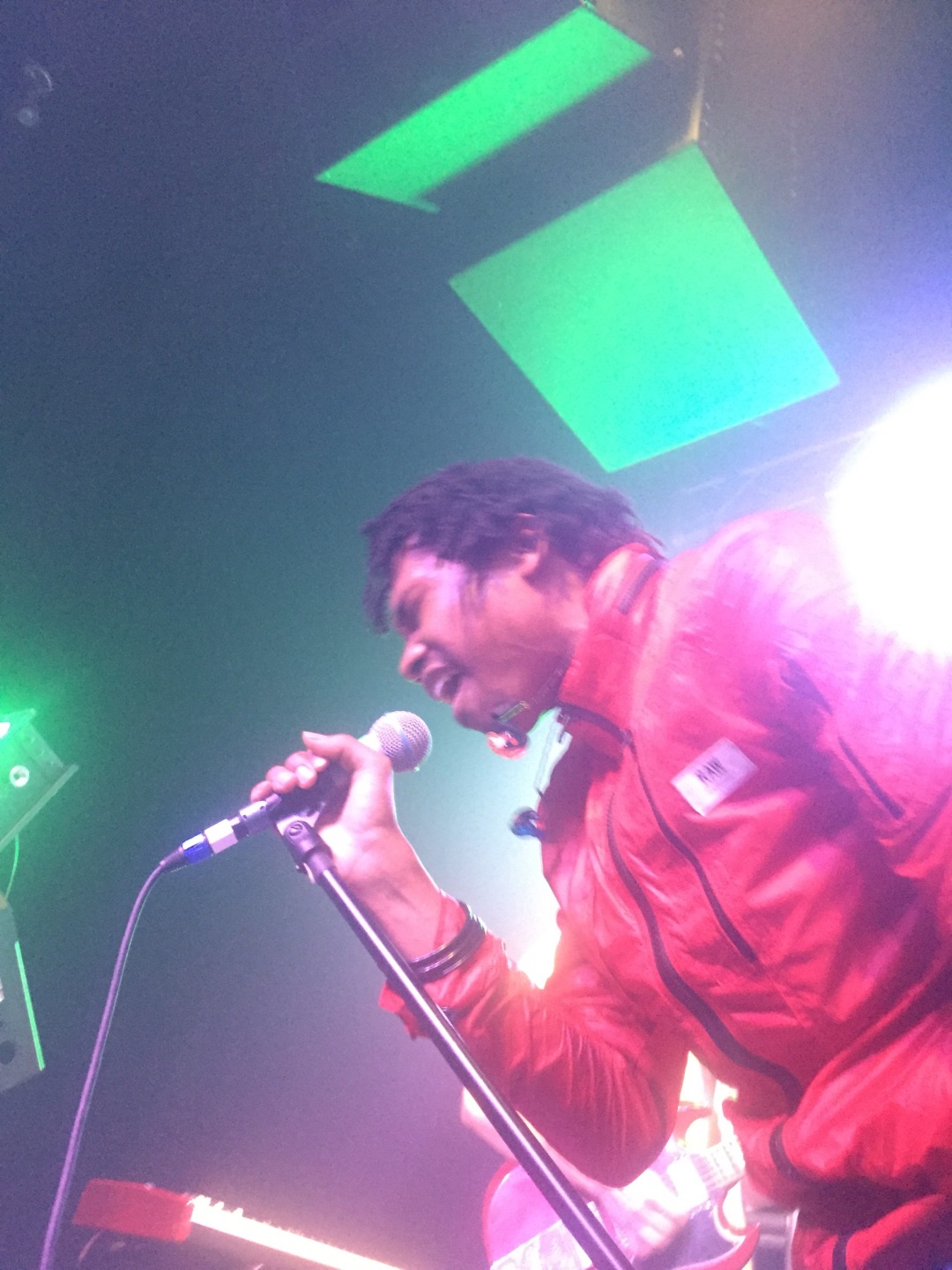 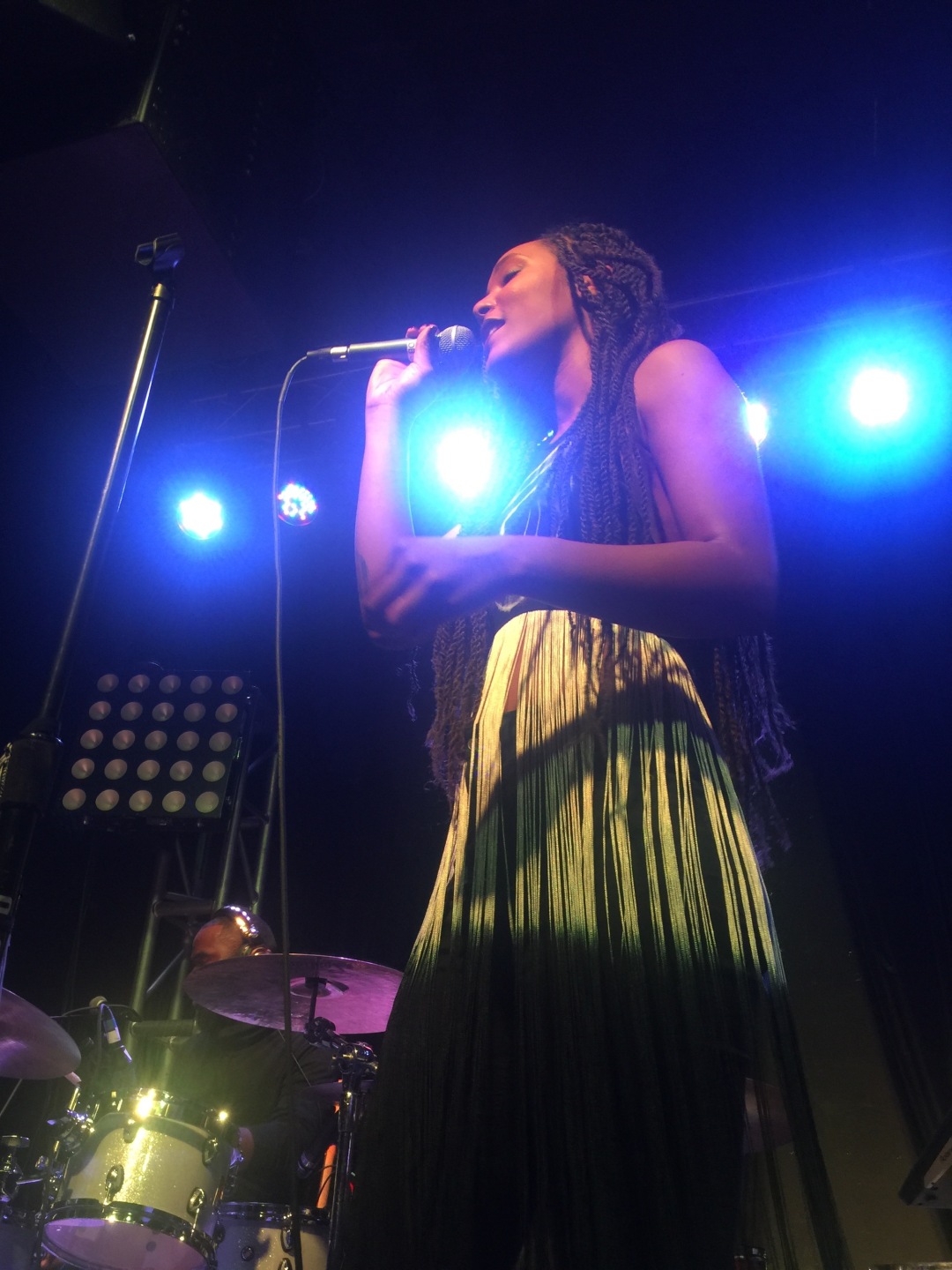