Louisville native Bryson Tiller aka Pen Griffey began a 3 show-series to  promote his debut album T R A P S O U L, which released earlier this month. The rise to stardom began when “Don’t”, began amassing thousands and later millions of plays and reposts via Soundcloud. Drake and Timbaland would later cosign his greatness.

The small pop-up tour commenced at S.O.B.’s (New York), The Roxy (Los Angeles) before ending in Santa Ana (The Observatory).  At those shows he brought Travis Scott and Big Sean; I hoped he would bring out a guest, while in Santa Ana…

Prior to Tiller coming out, the crowd listened to a long set by DJ CaliNdaMix. A few fights emerged, as people’s cameras recorded for Snapchat. It would soon become a hot, musty room full of impatient fans later chanting “Tiller, Tiller”!  Around 9:30 pm, Pen Griffey came out and the crowd calmed down and soon began singing along to “Intro (Difference)“.

His demeanor was confident, dance moves were simple, but I noticed he was a little irritated. It later turned out that there were issues with sound. Tiller would soon set the mood with “Set You Free” and smoothly transitioned to “Ten Nine Fourteen”. “Rambo” and “502 Come Up” showcased his versatile penmanship. Fans swooned over “Been That Way”, “Exchange”, “Don’t” and “Just Another Interlude”. He closed the show with Break Bread, dedicated to his day ones fans.

Bryson mentioned he would be back, but he’s got another album to write.

Overall, a good show, the wait seemed longer than usual. He is worth seeing again; I just wish his set would have been longer. Hopefully next time, Pen Griffey performs “The Sequence”. 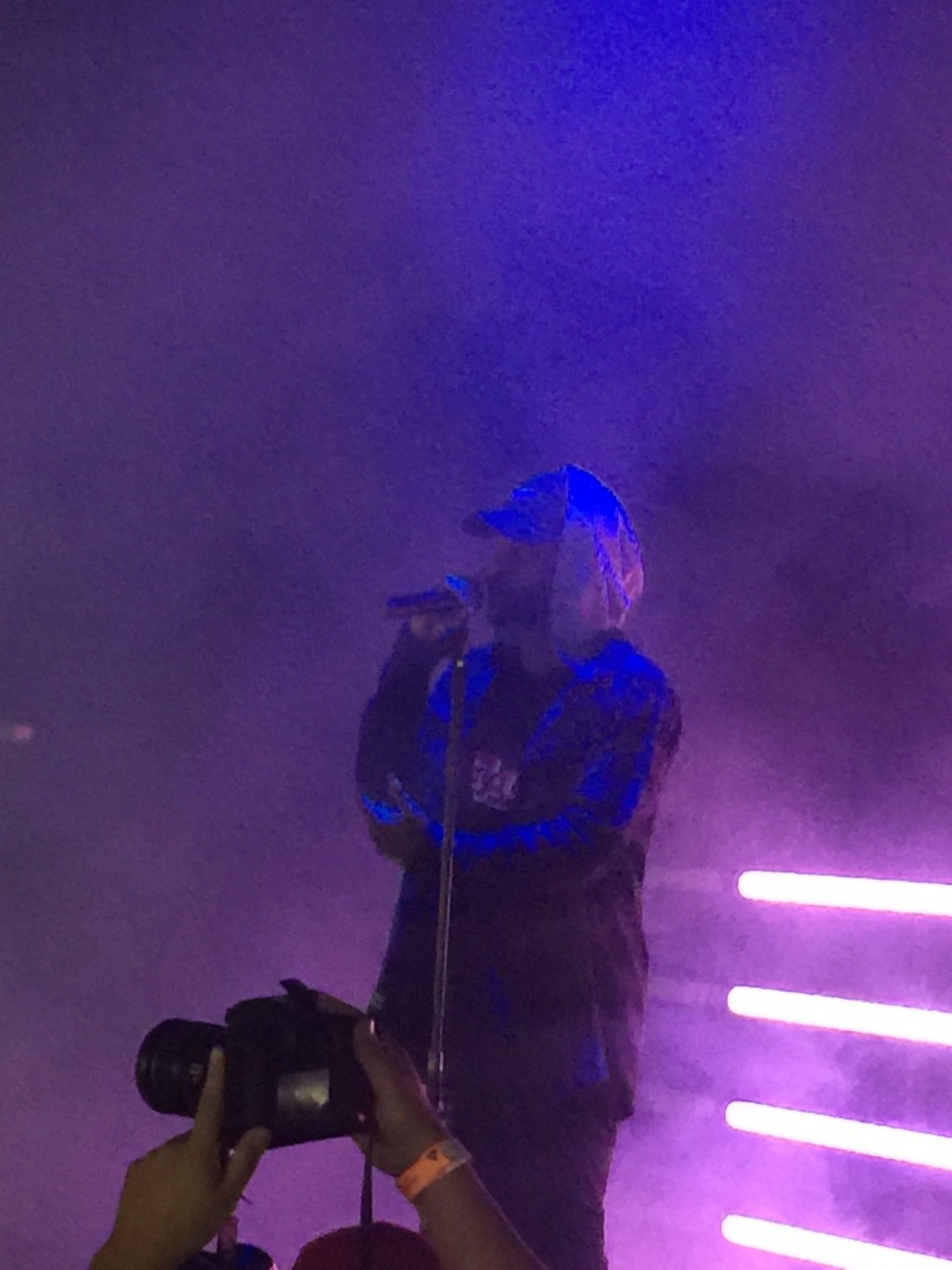 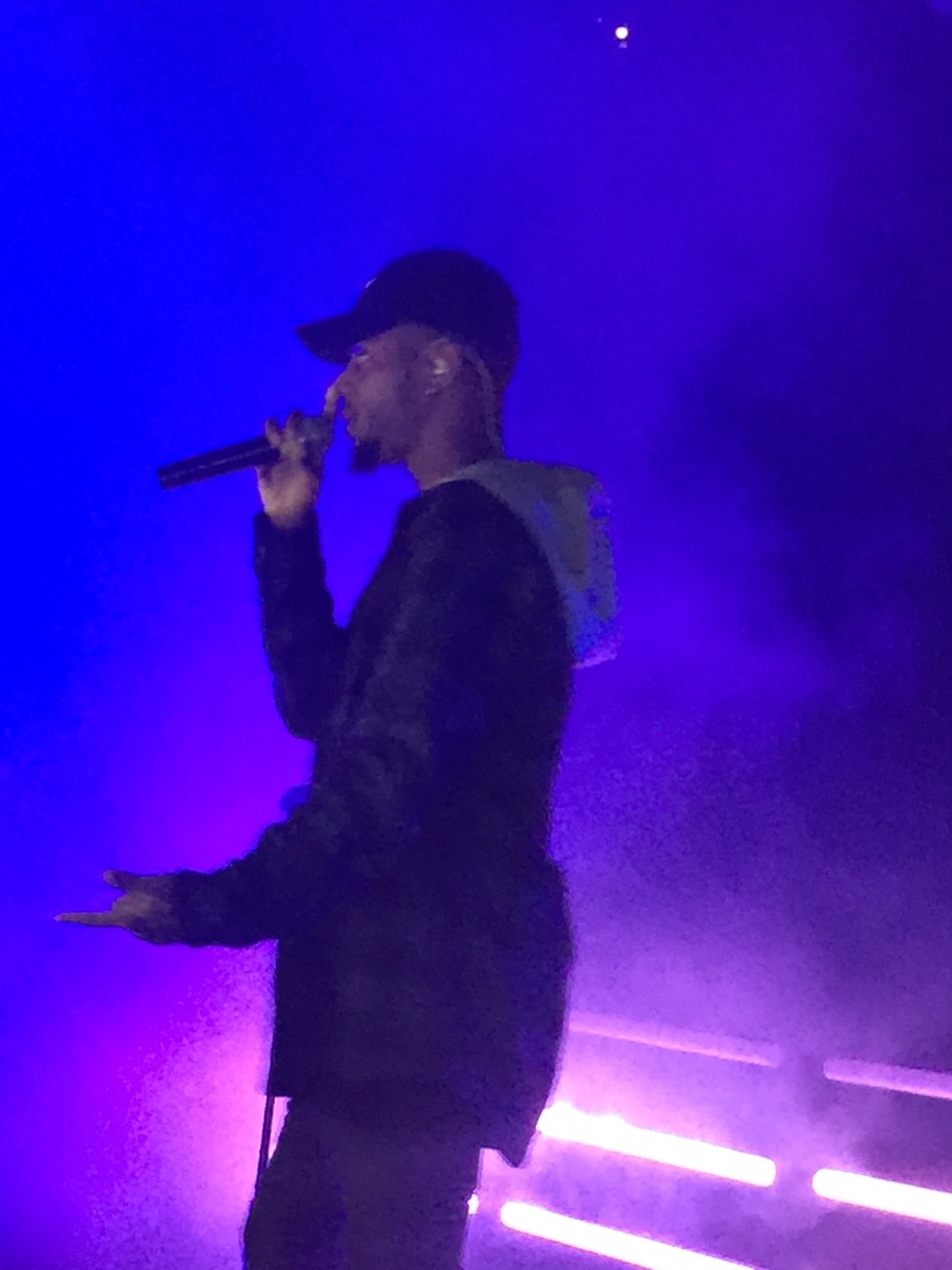 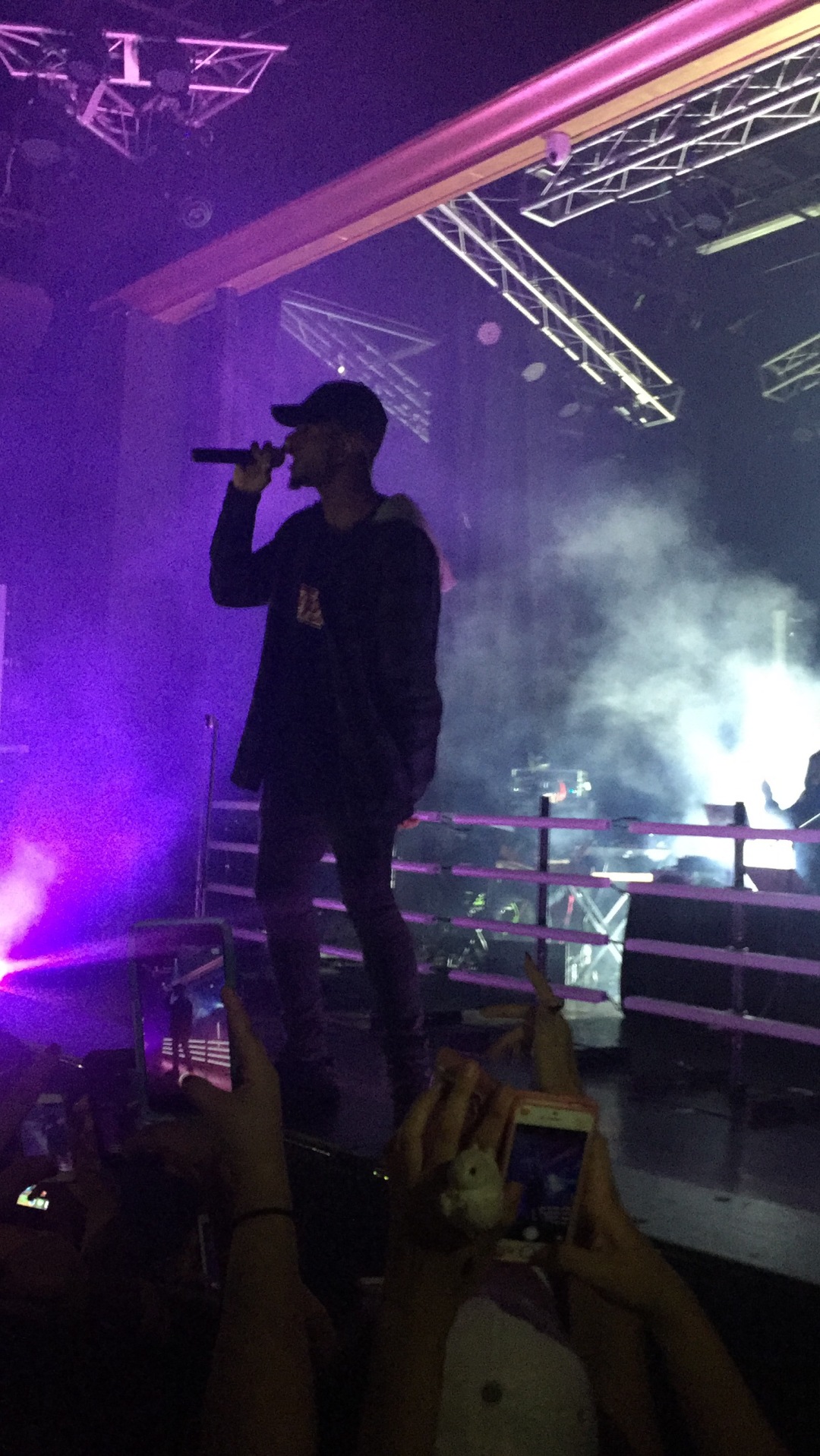 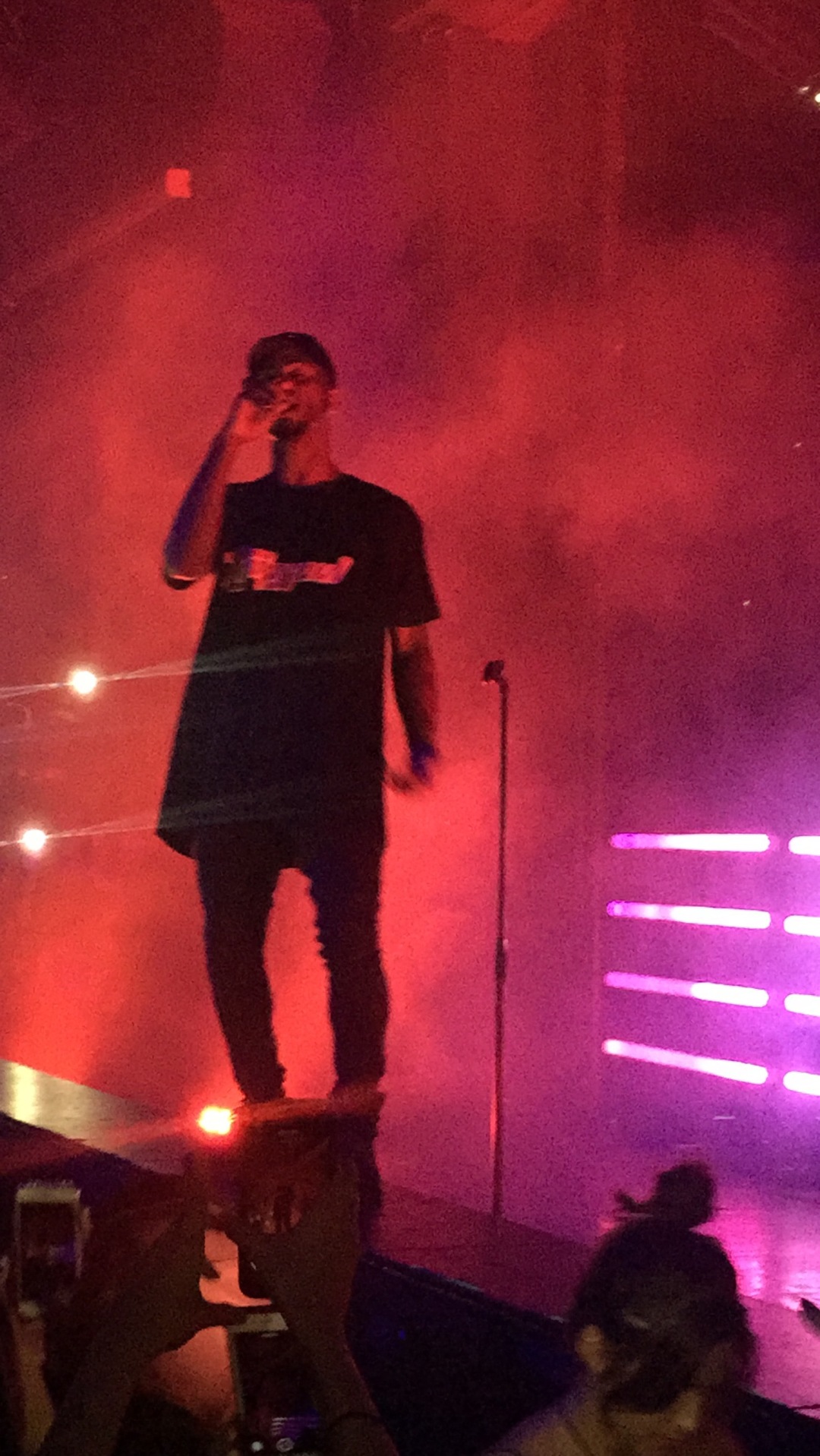 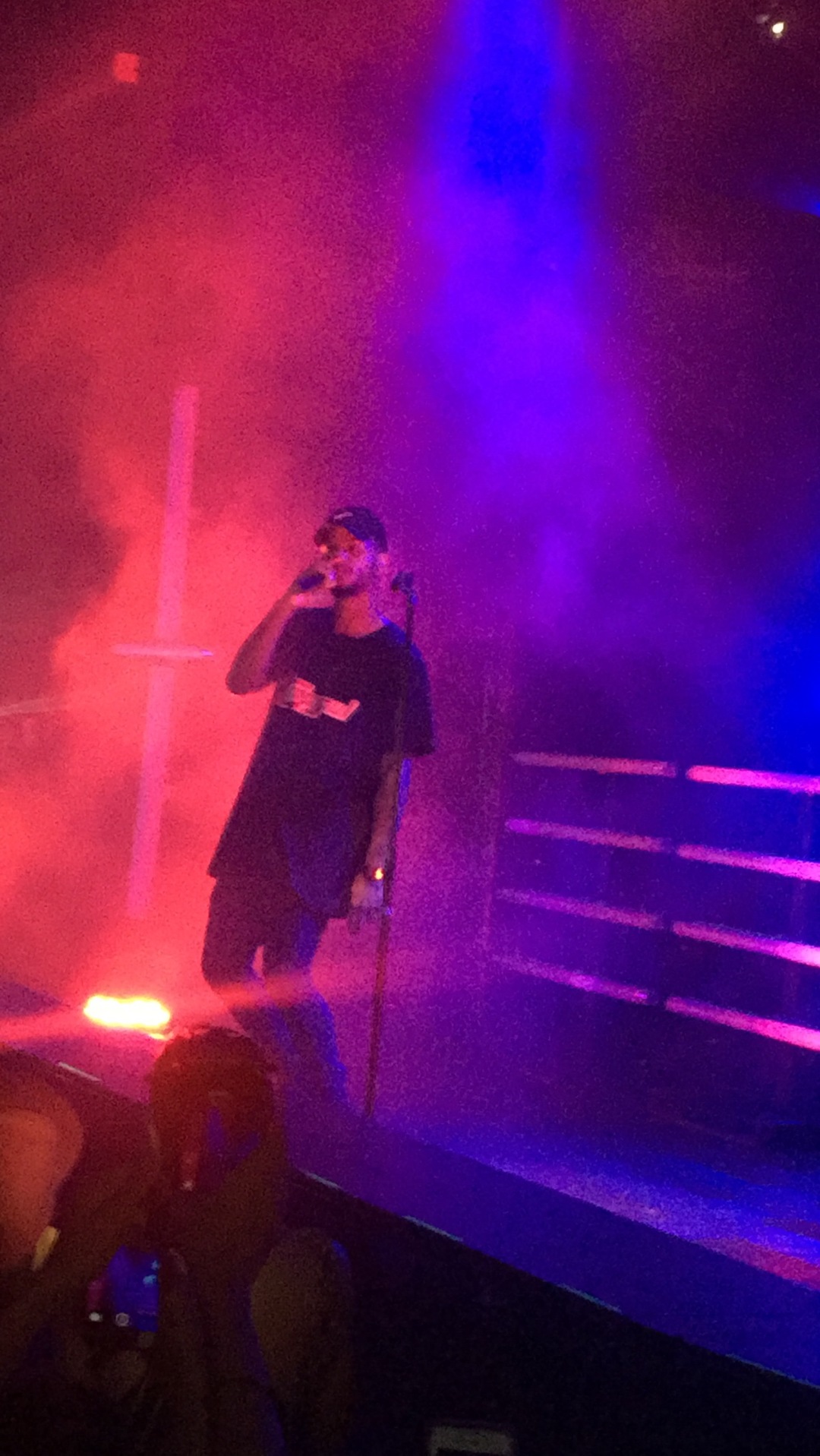 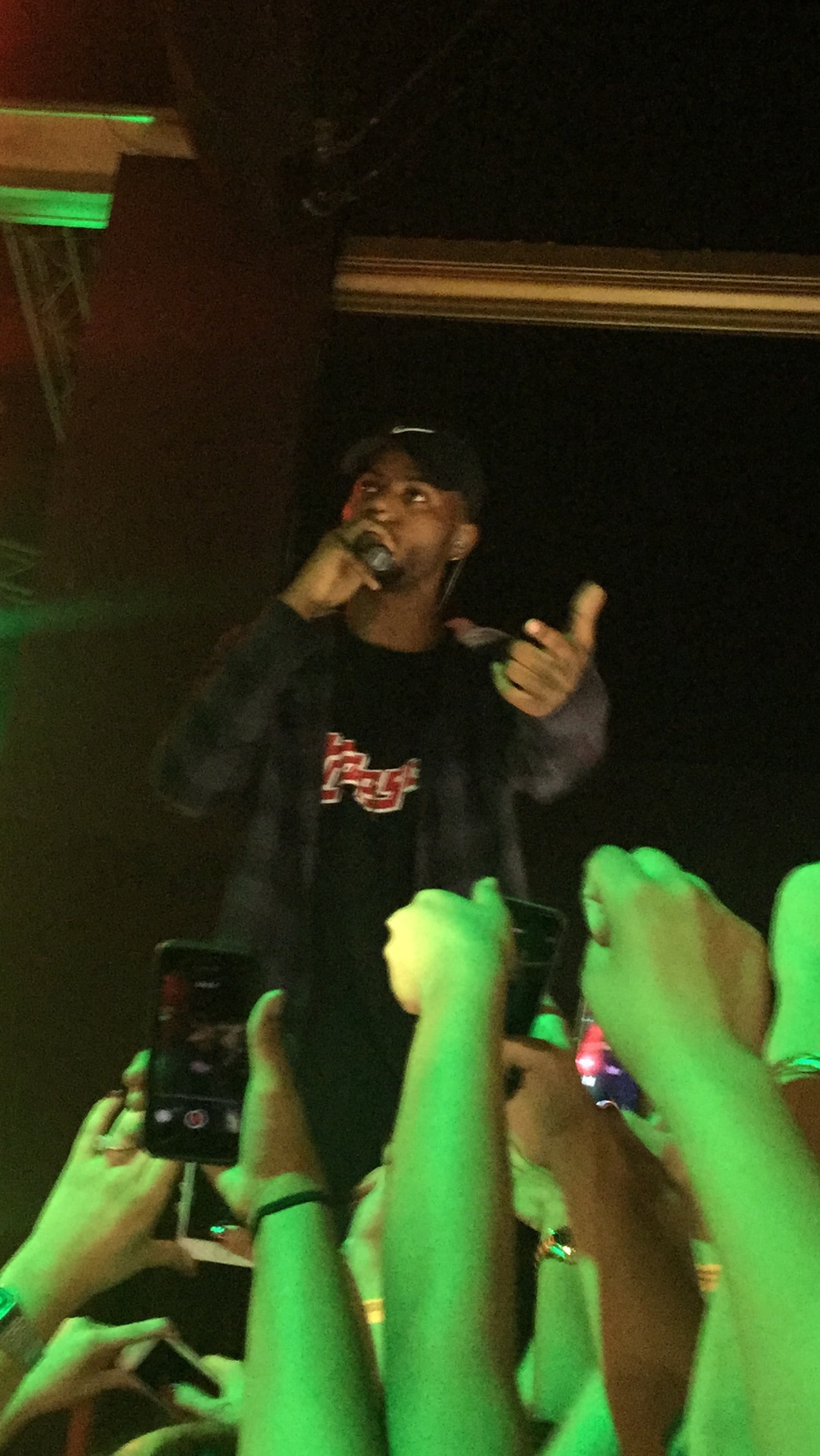 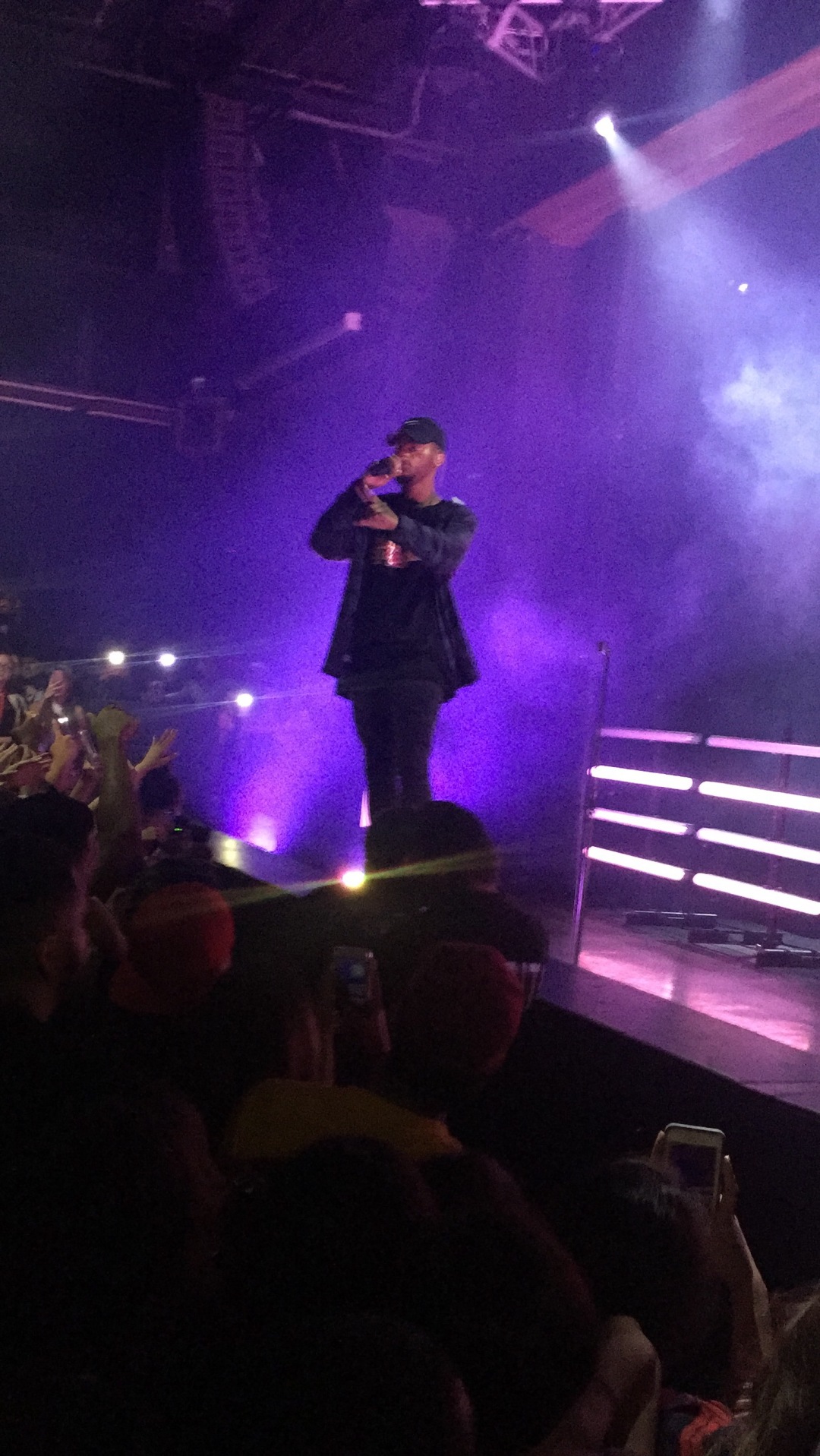 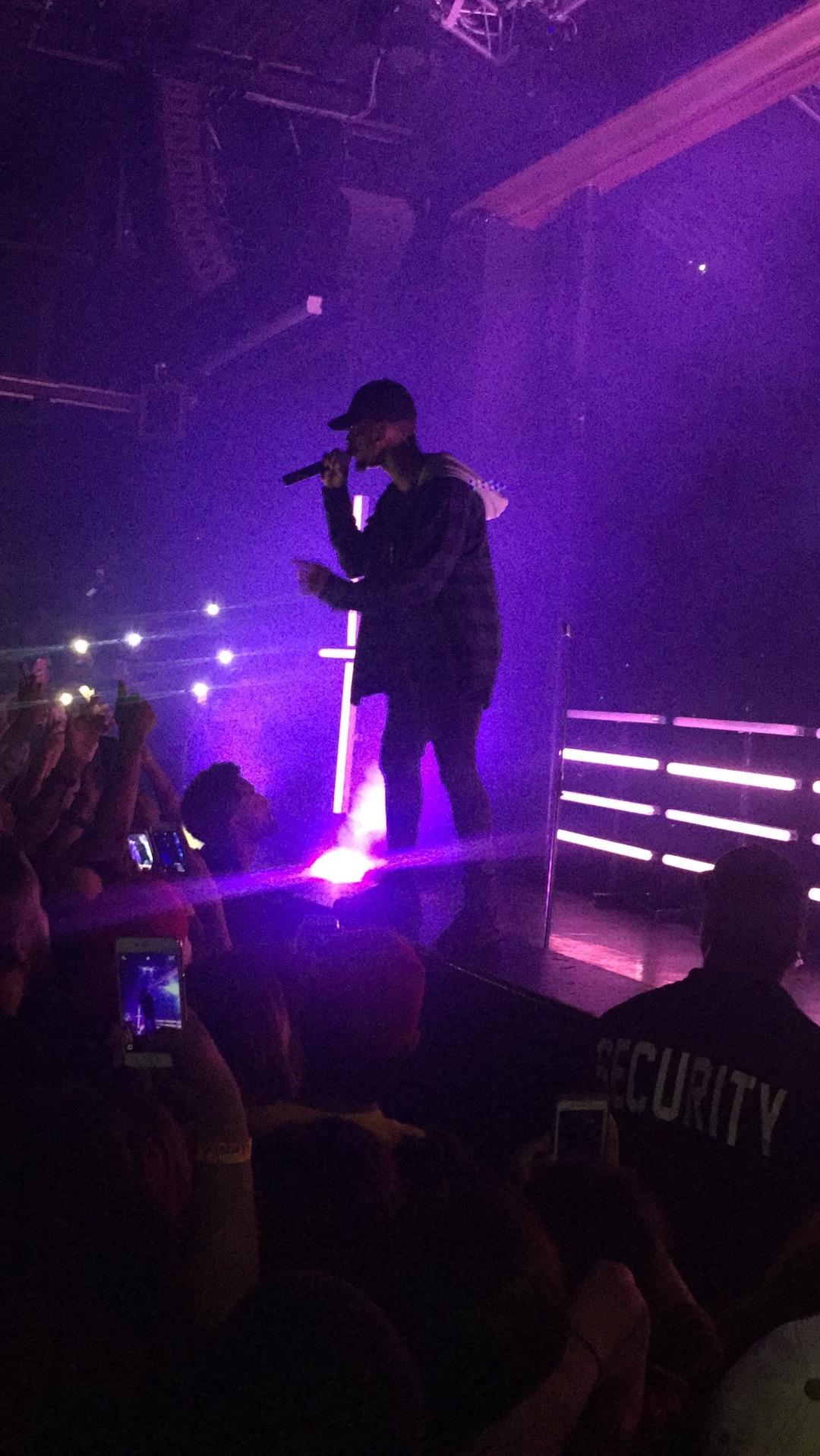 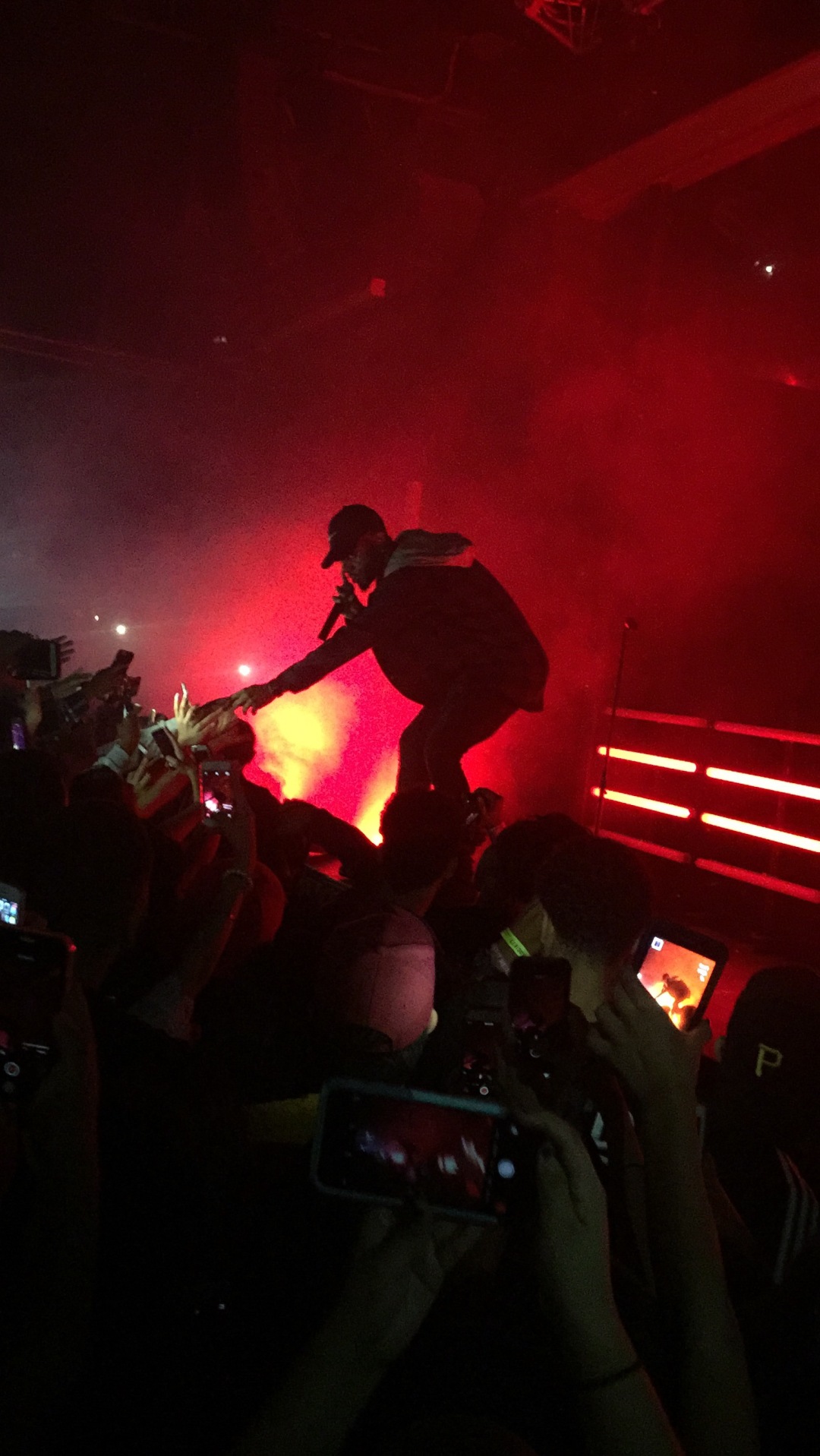 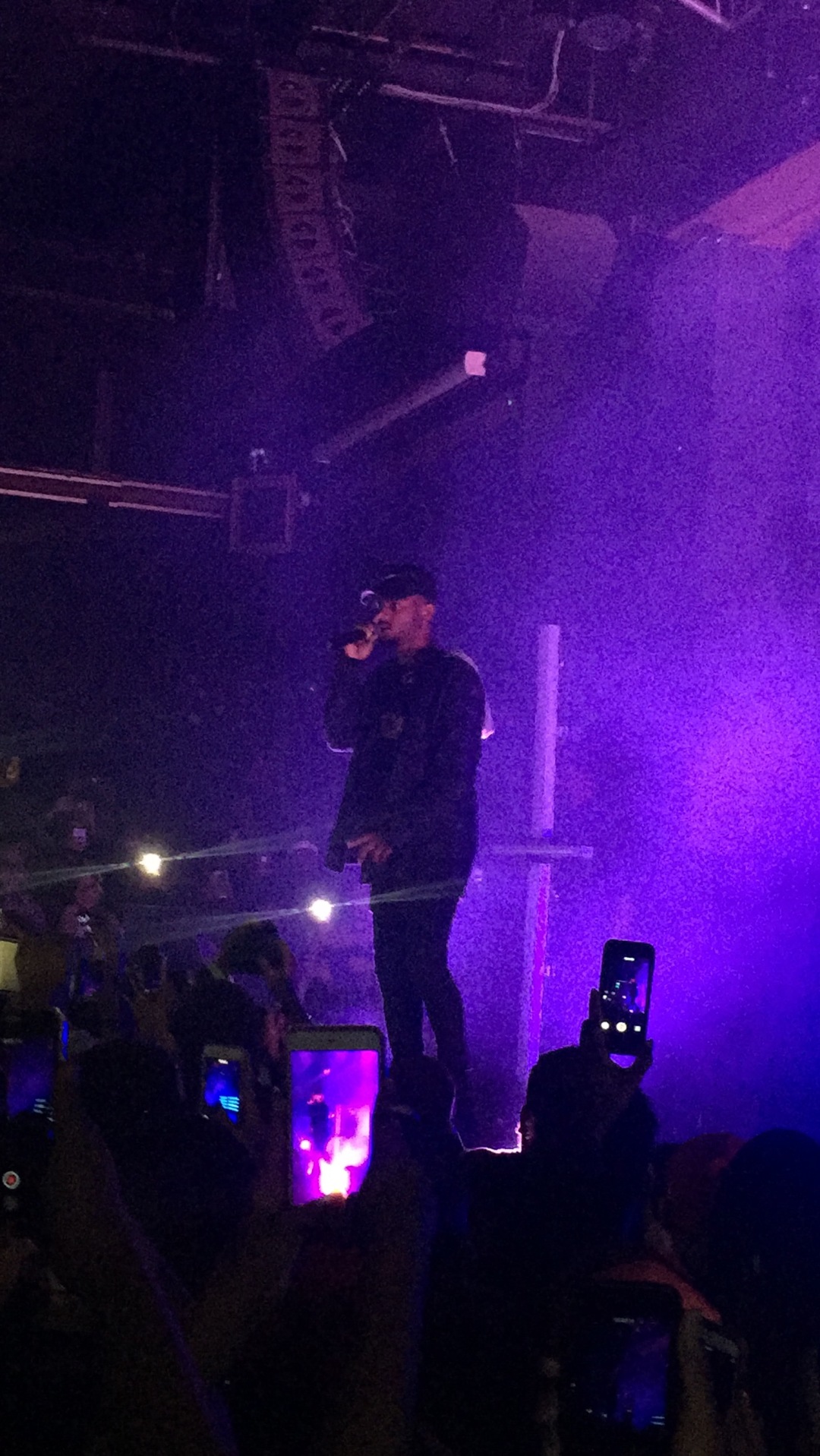 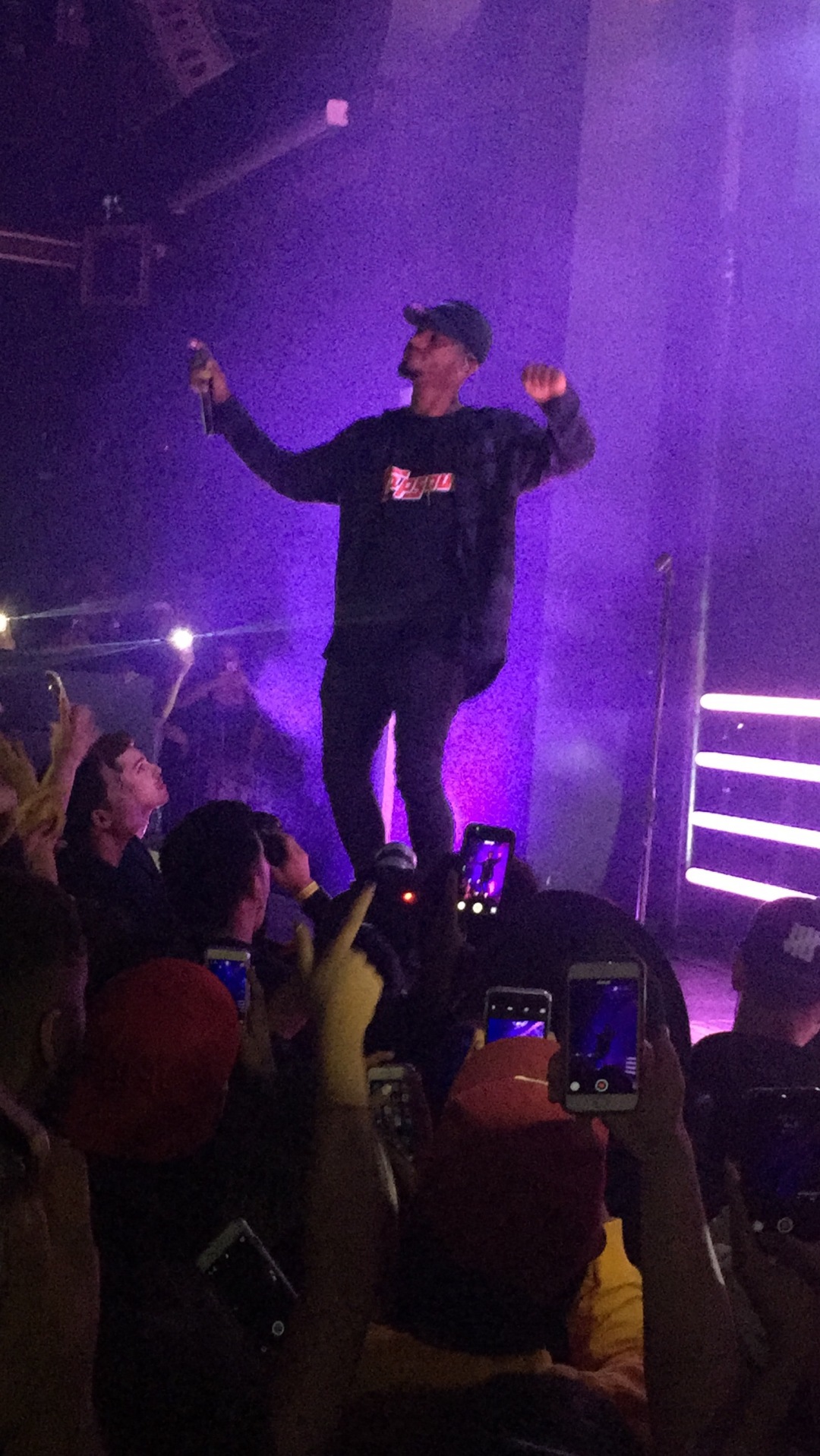 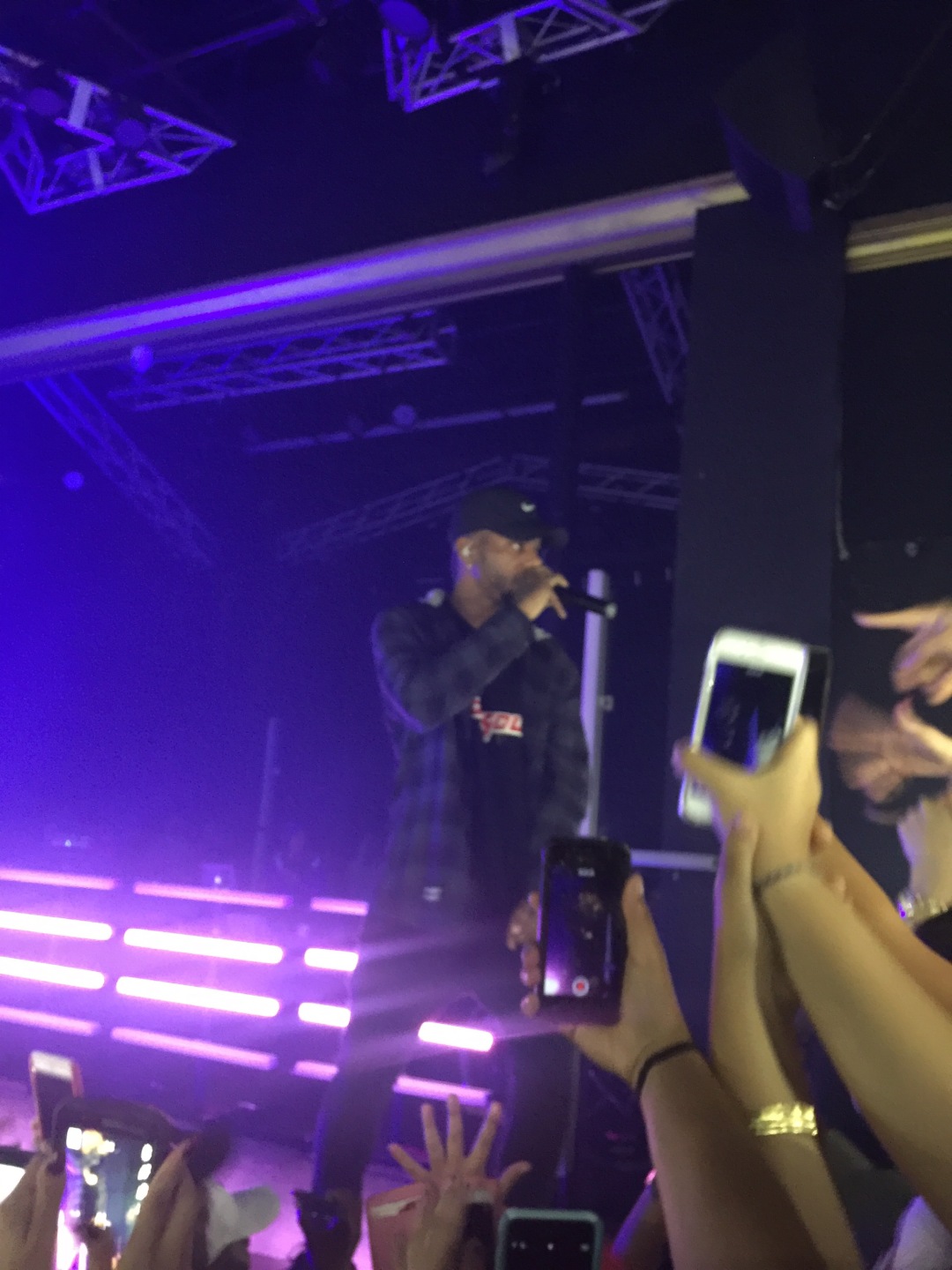