One Moment: Ab-Soul’s “These Days” Tour

This has been one of the best concerts I have attended this year.

DJ slim was spinning for the night.  Some notable openers were EarthGang and Bas.

“EarthGang is one word”. Atlanta rappers Doctur Dot and Venus make up the duo and are signed to Spillage Village Records.  They performed “Machete”, “The F-Bomb” and the crowd got hyped. EarthGang has probably been one of the best openers I have ever seen. They are a duo most people are unaware of, but have potential to be heavy hitters. One thing thing that sets them apart from mainstream rappers is the refusal to conform to society — if you listen closely and analyze “The F-Bomb” lyrics.

Jamaica, NY rapper Bas is an artist signed to J. Cole’s Dreamville Records. “Last Winter” was released in April of this year. One of his most popular songs “Mook In New Mexico” was performed live. It was clear very few audience members knew about this rapper. You should “be alert” of him and his lyricism. Both EarthGang and Bas are going to be the future of Hip-Hop.

It was Ab-Soul’s second time on the west coast and first headlining tour. The Carson rapper performed “Terrorist Threats”, “Just Have Fun”, Ride Slow and  a segment of ScHoolboy Q’s “Man Of The Year” to name a few tracks. He continued on with “World Runners”, “Tree Of Life”, and ended with “ILLuminate”.  Soulo is an artist who likes to incorporate his crowd into the experience. He even brought out fellow TDE and Black Hippie rapper Jay Rock at the end. Soul was not kidding when he said there were special guests.  I would like to see him live again. All concert photos were taken by me. 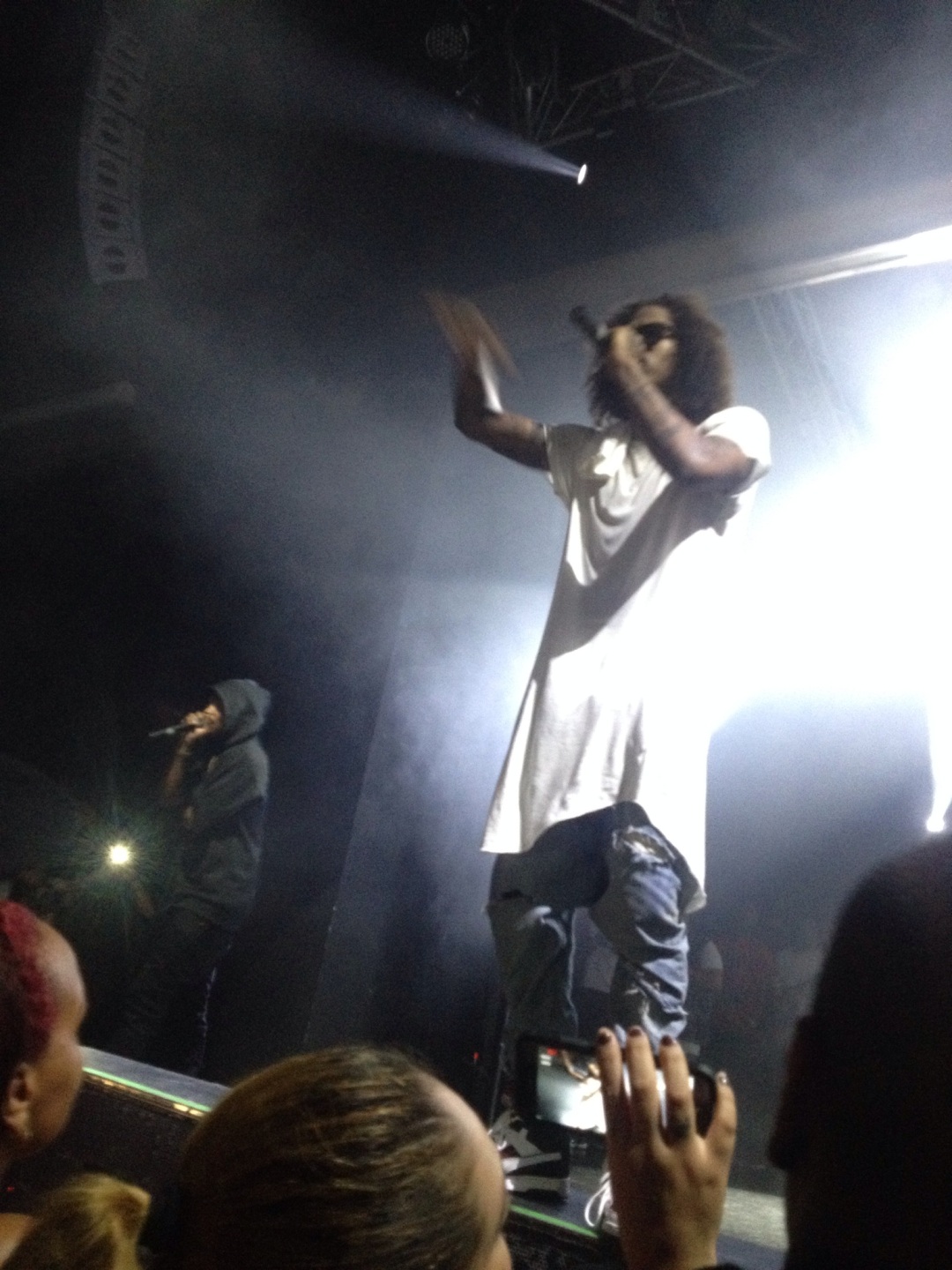